The film, A Very Bad Day, created by County Prep senior, Qu’Raun Scott-McKoy, will have its premiere on Friday, October 6 at the Golden Door Film Festival in Jersey City. Qu’Raun’s film was one of only a handful of movies selected in the Young Filmmakers category for this prestigious festival. Qu’Raun is an Audio Visual Production student at County Prep studying under Mrs. Nicole Martinez. The film will be shown at 4 pm at the landmark Loew’s Theater in Journal Square. The festival which will showcase the works of many accomplished and emerging filmmakers will continue through Sunday, October 8. 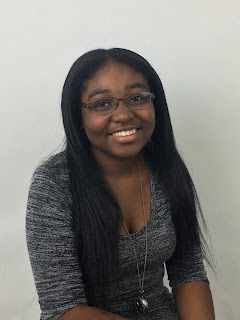