The Passion for Fashion Design Challenge Competitive Event is a State Event conducted at the NJ FCCLA Fall Leadership Connection. It is an individual event that allows participants to exhibit fashion design creativity and construction savvy by creating doll clothes to wear on our mini FCCLA runway. Each participant designs and drafts a pattern and constructs an original doll-sized garment for a twelve 12- inch fashion doll, such as a Barbie doll.  In addition, an original design in full color and one that was drawn by hand needed to be submitted.  County Prep junior, Natassha Rivera, was awarded a silver medal alongside Jessica Camano, Immani Bermingham, and Mayra Morales, who were awarded gold medals. We also recognize Ibeliz Aviles for placing first and winning a scholarship to Berkeley College’s summer program. 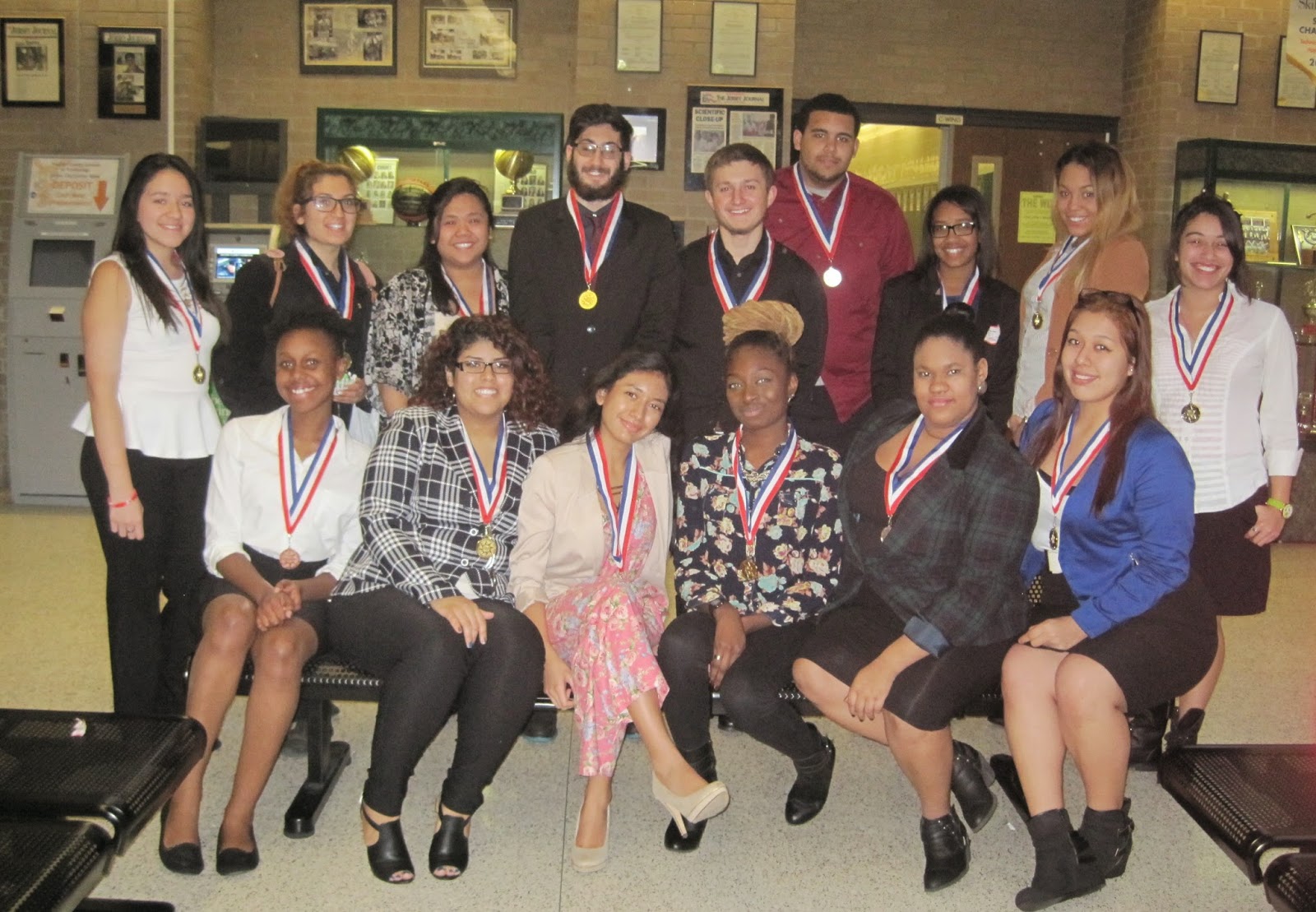